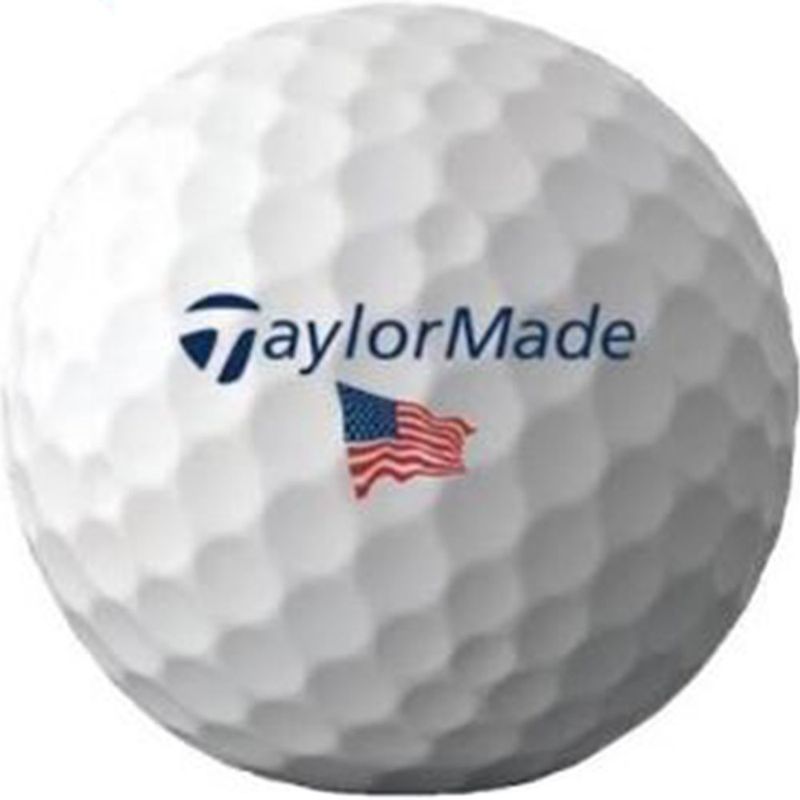 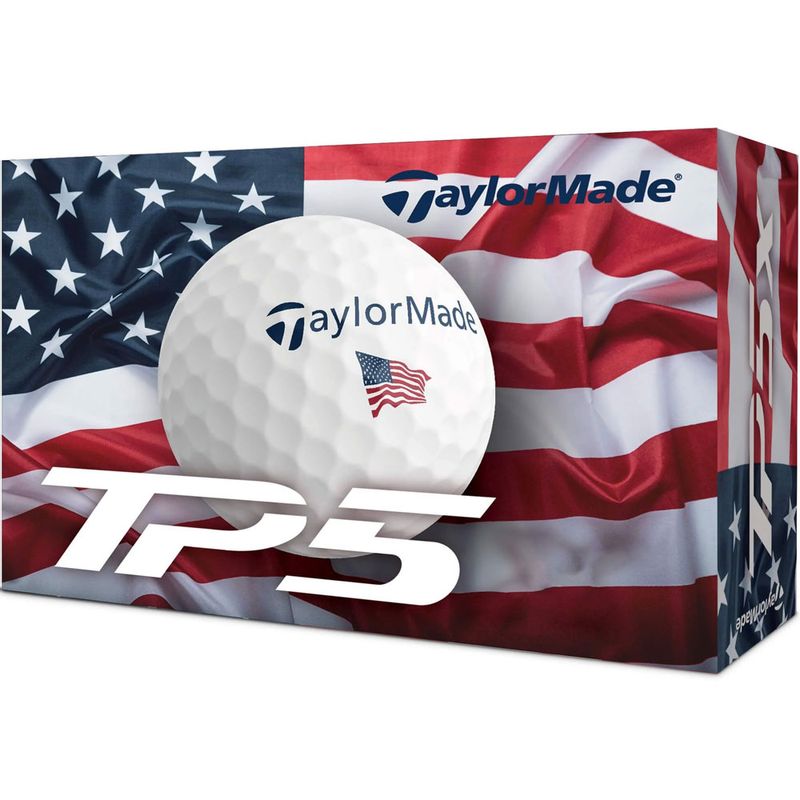 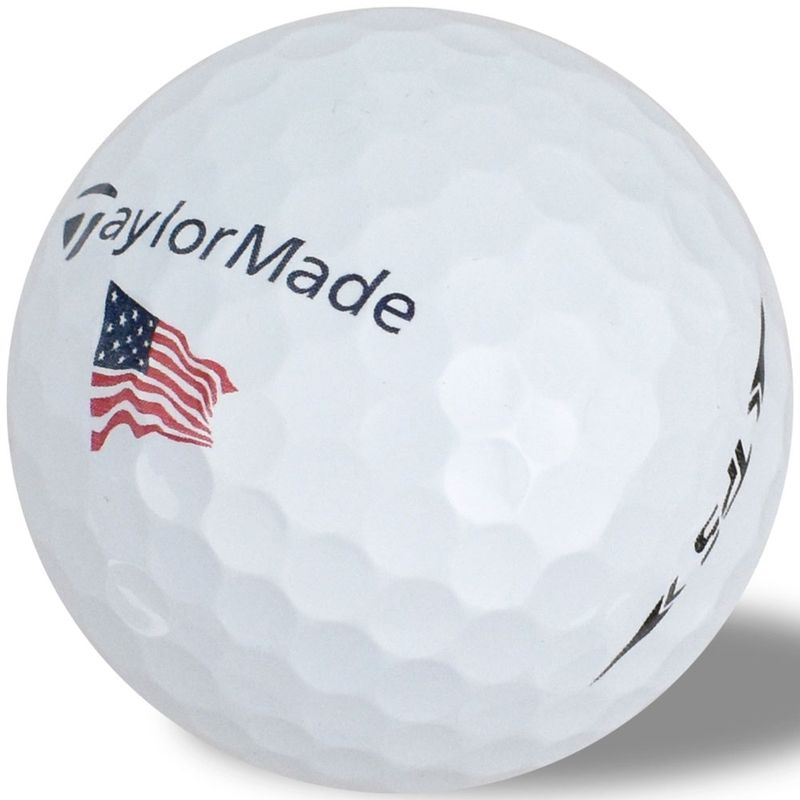 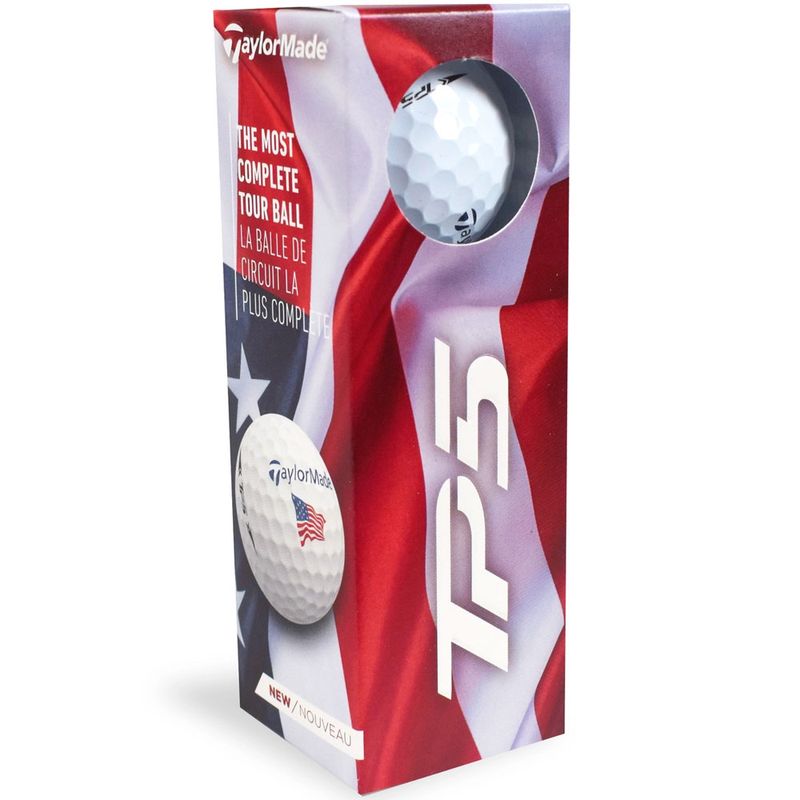 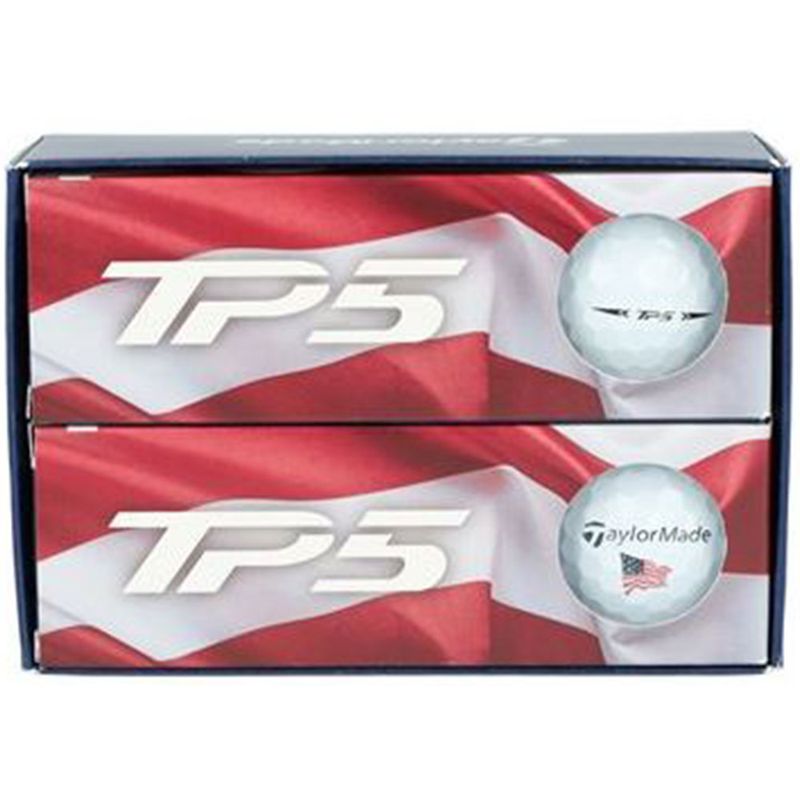 There’s One Ball That’s Better For All

There’s a reason TP5 is the Most Complete Tour Ball in Golf: It’s built like no other. As the only 5-layer Tour ball, it delivers unmatched performance off the tee, from the fairway and around the green. On any shot the golf course throws at you, there’s one ball that’s better for all.

New Tour Flight Dimple Pattern
Our most aerodynamic dimple pattern ever is now producing explosive carry distances. This unique design features a 322-dimple pattern engineered to deliver improved aerodynamics. It features a shallow overall dimple to reduce drag during ascent, with steep walls to trap air during descent in order to maintain lift and keep the ball airborne for longer.

Speed-Layer System
The Speed-Layer System is comprised of four increasingly stiff layers to produce more ball speed. The result is more carry distance off the tee, more control in the wind, and more spin around the greens.