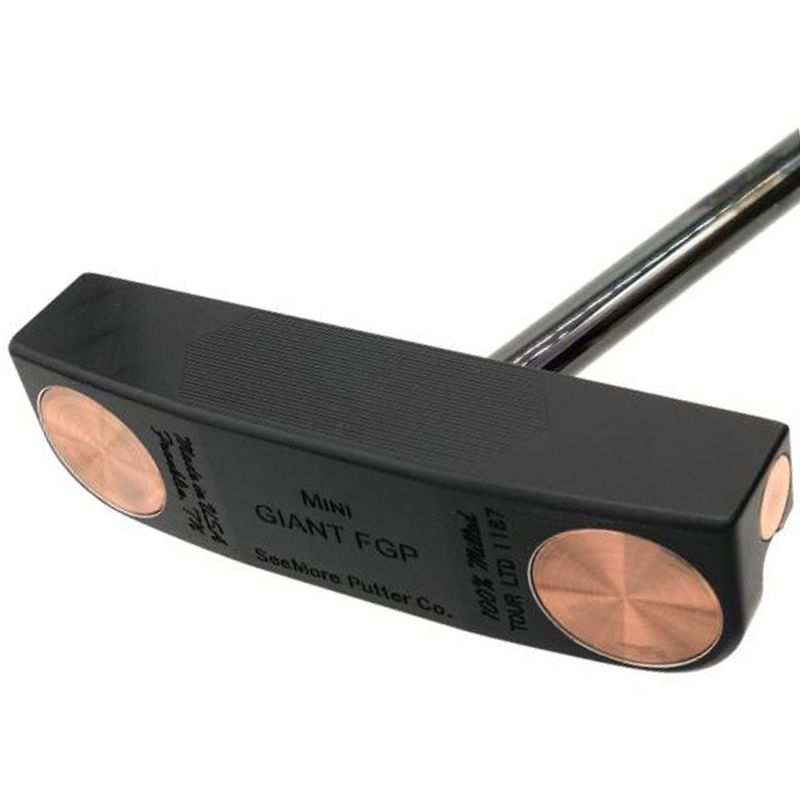 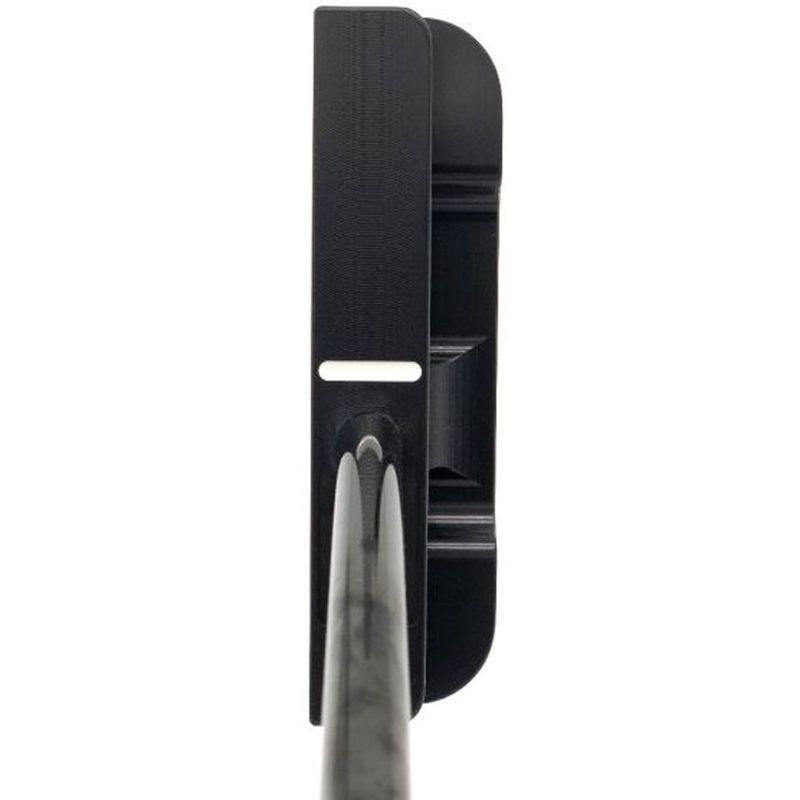 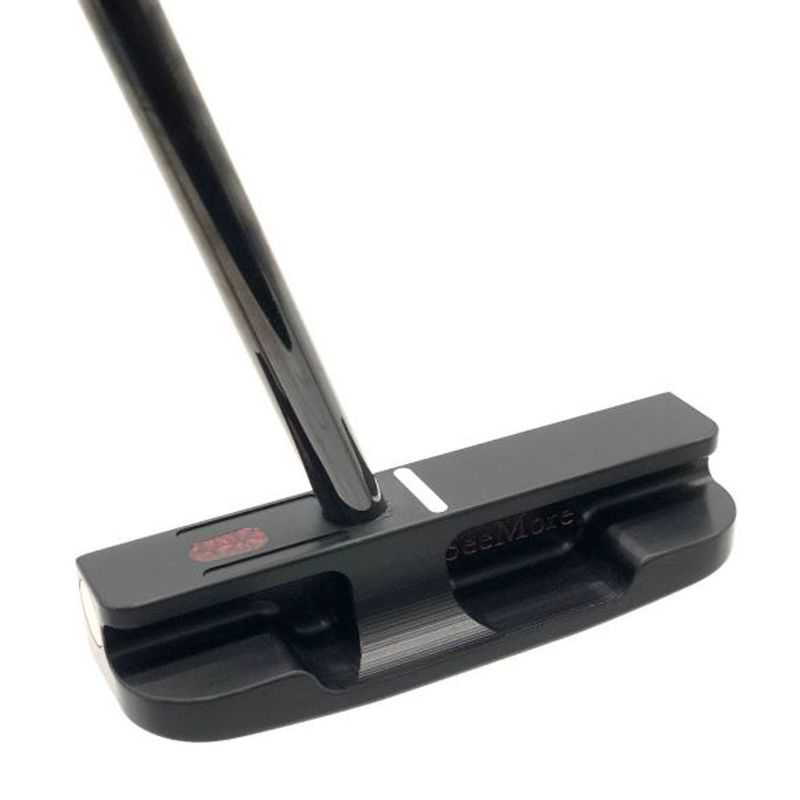 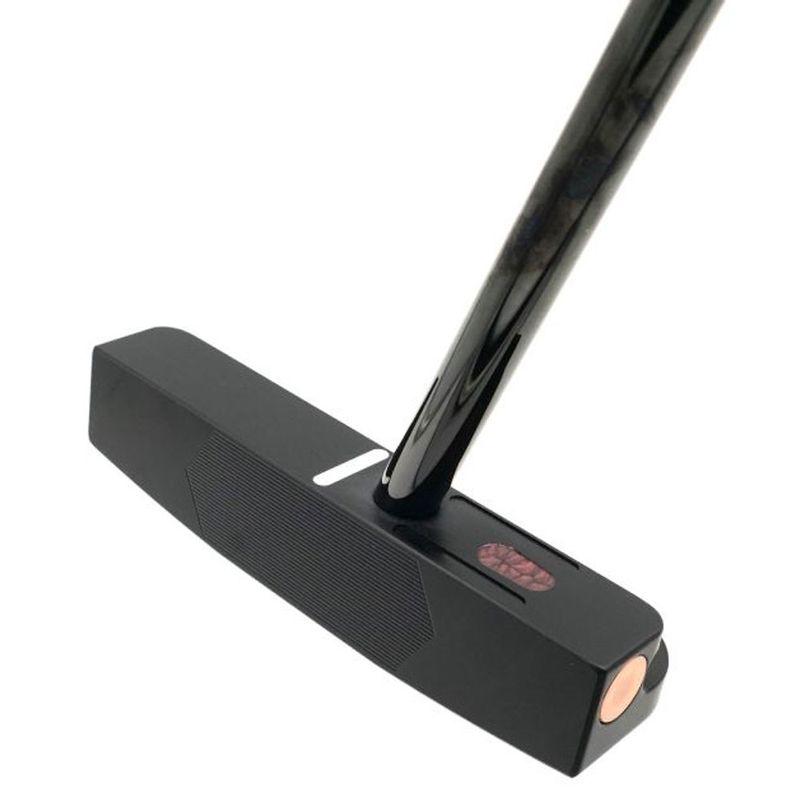 The Mini Giant Deep Flange is SeeMore’s breakthrough design and number one selling model. This new design brings the golfer all of the benefits of SeeMore’s flagship FGP and FGP Mallet models into one new oversize design. The Mini Giant Deep Flange has universal appeal to golfers who typically prefer blades as well as those who prefer mallets. It has incredible feel and balance, where the putter is often described of being so steady that it feels like it is doing all of the work. The Mini Giant Deep Flange comes in 2 options, Stealth RST (with 2 alignment lines being stealth black with a stealth red pearl dot), and Modified RST, (with the 2 lines being white alongside the stealth red pearl dot.) This version you are looking at is the Mini Giant Deep Flange Stealth RST version. If you are looking for the 2 white alignment lines with the stealth red dot, then the next version on the site is the Mini Giant Deep Flange Modified RST version. The Mini GIANT Deep Flange is created using 4 sets of non adjustable copper weights in the extreme toe and heel section as well as the perimeter of the sole, for the ultimate MOI to size ratio. Milled Aluminum head weight is 350 grams. Black Finish. All Putter Models Have SeeMore's Patented RifleScope Technology (RST) Alignment System, For A True Reference Point For Perfect Alignment And Set Up On Every Putt. This putter is face balanced at impact or “balanced to plane”, meaning it's dynamically balanced to the angle you putt and naturally returns to square at impact - less manipulation during the stroke to keep the putter face on the correct path.