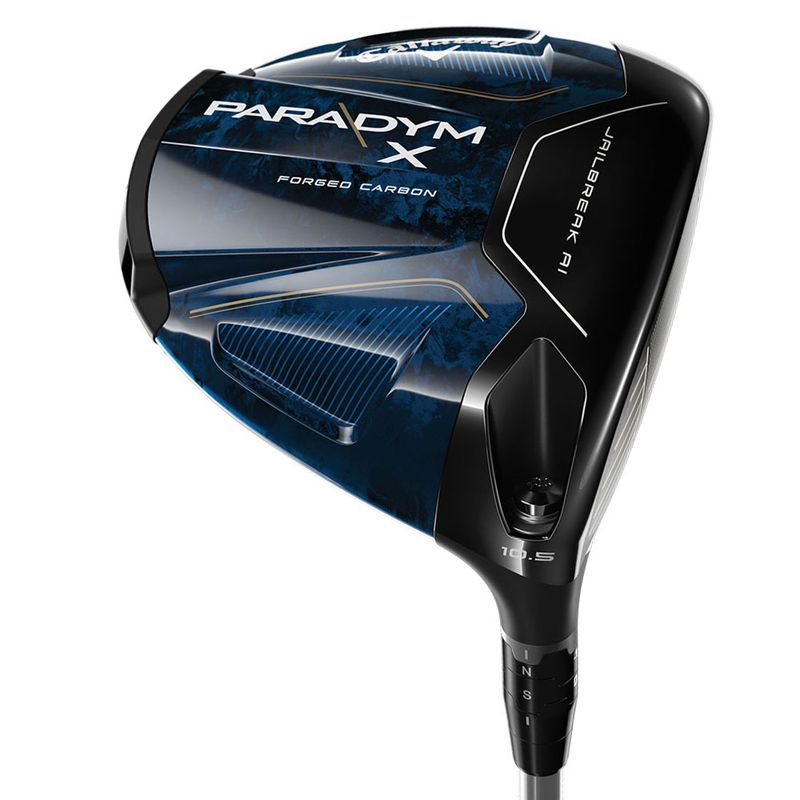 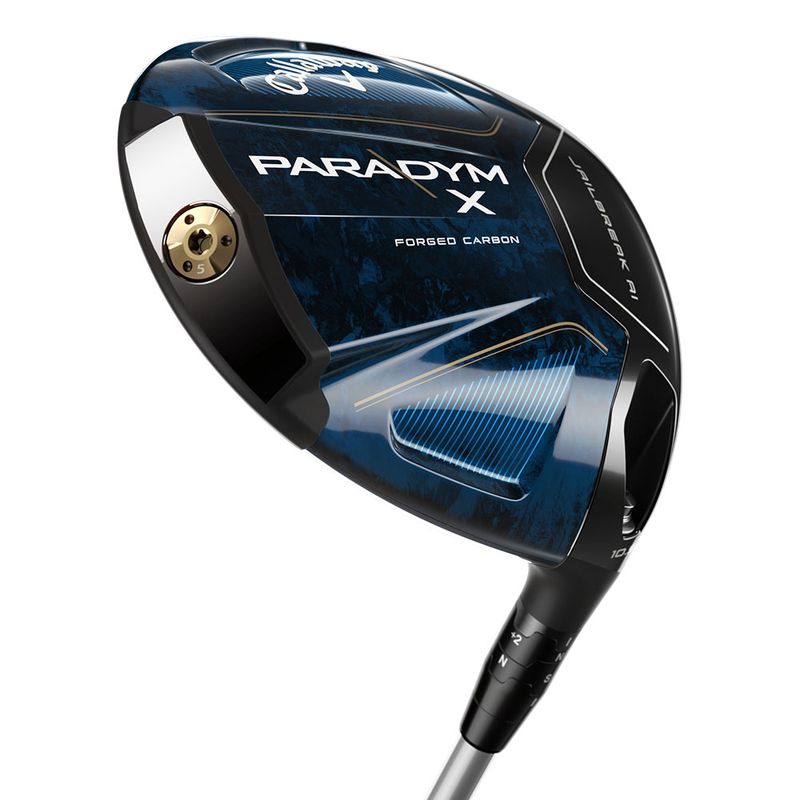 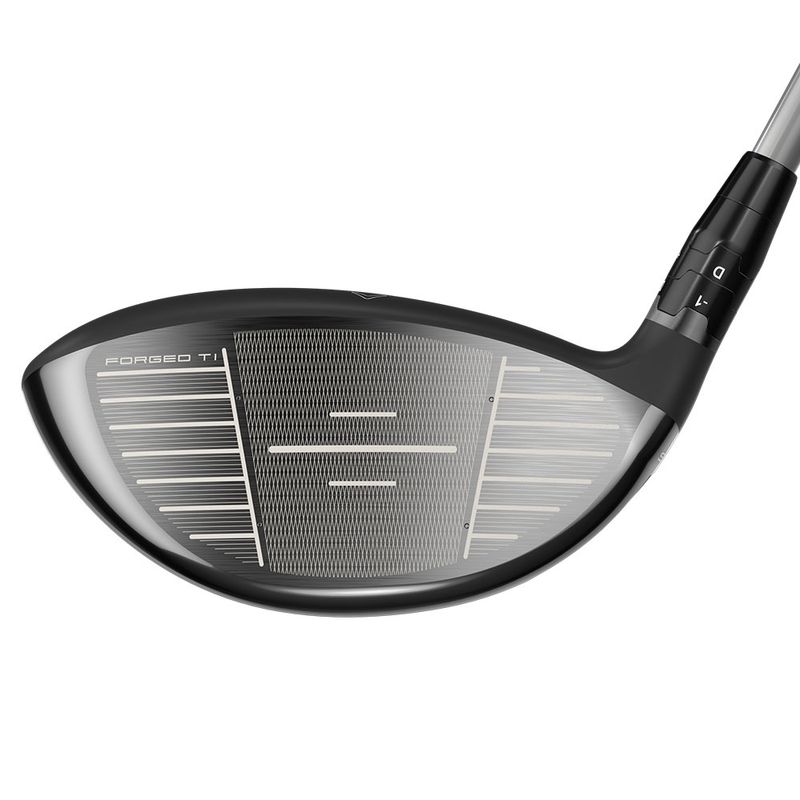 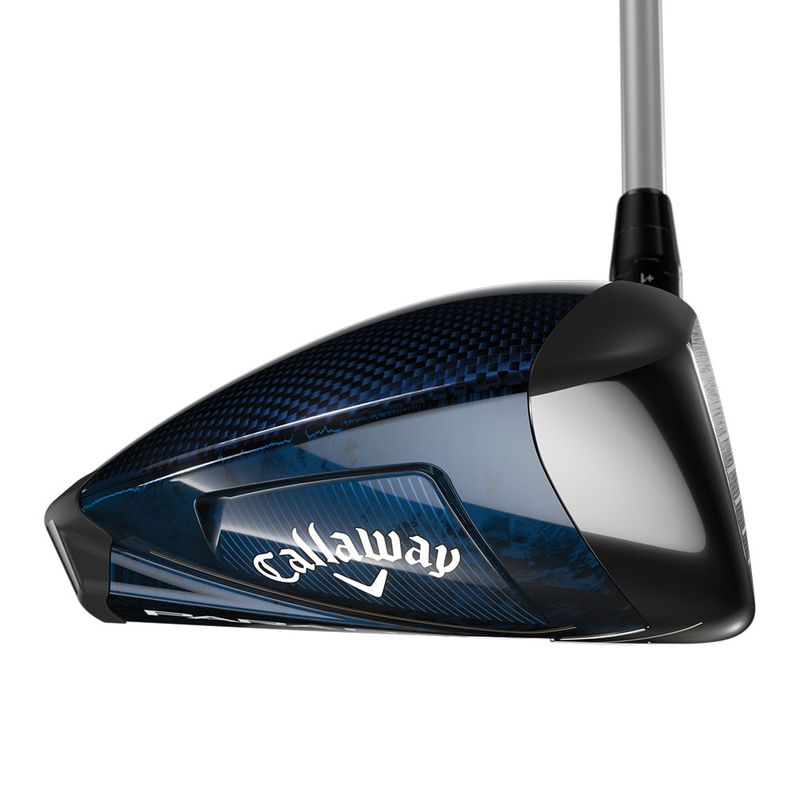 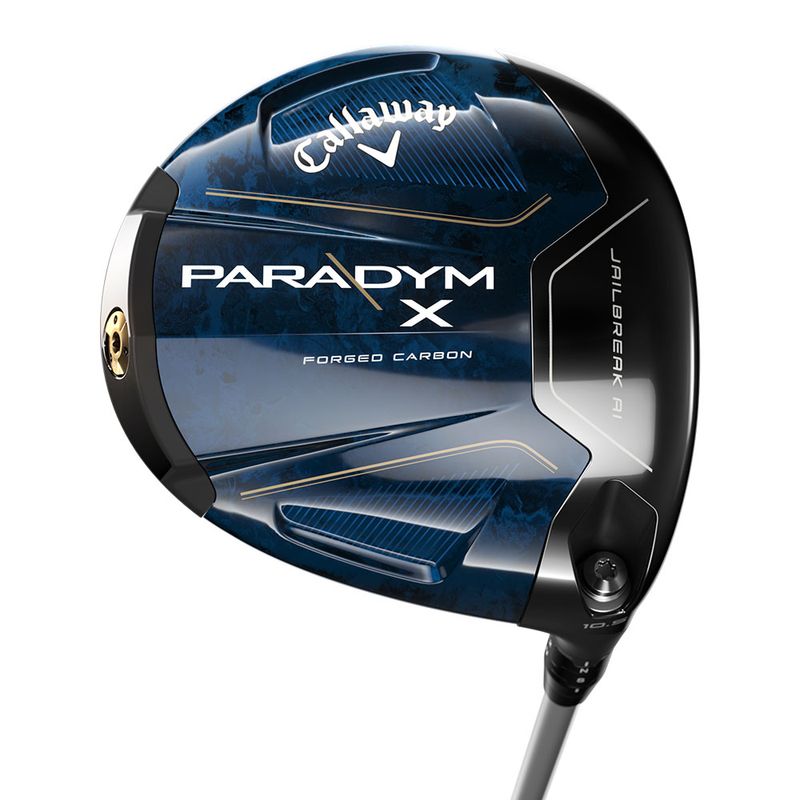 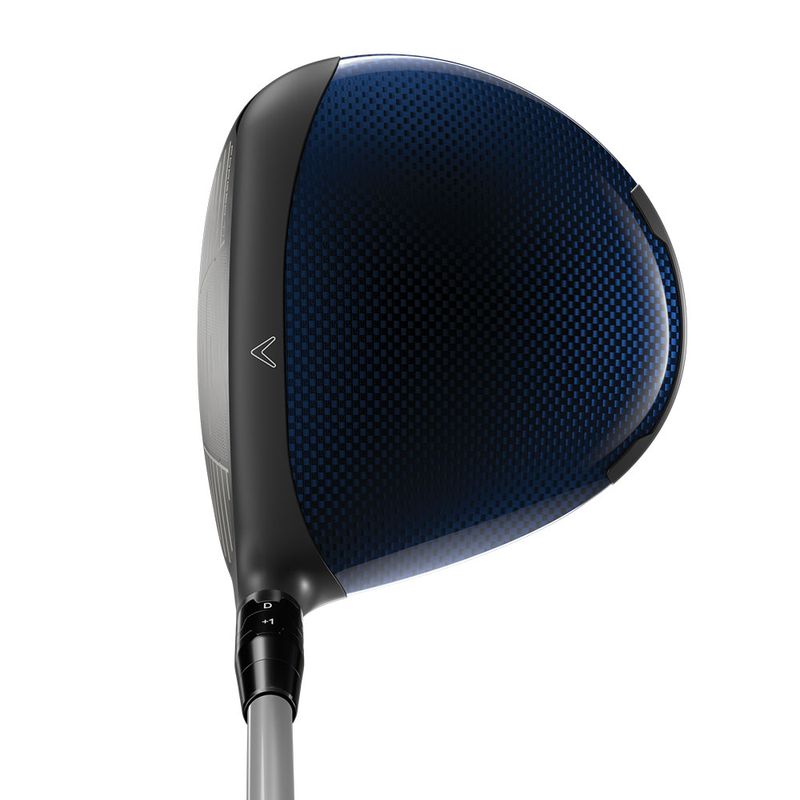 Paradym X model is built for a high launch with high MOI, along with a generously stretched profile at address. This model is best suited for golfers seeking extreme forgiveness and a slight draw bias from their driver.