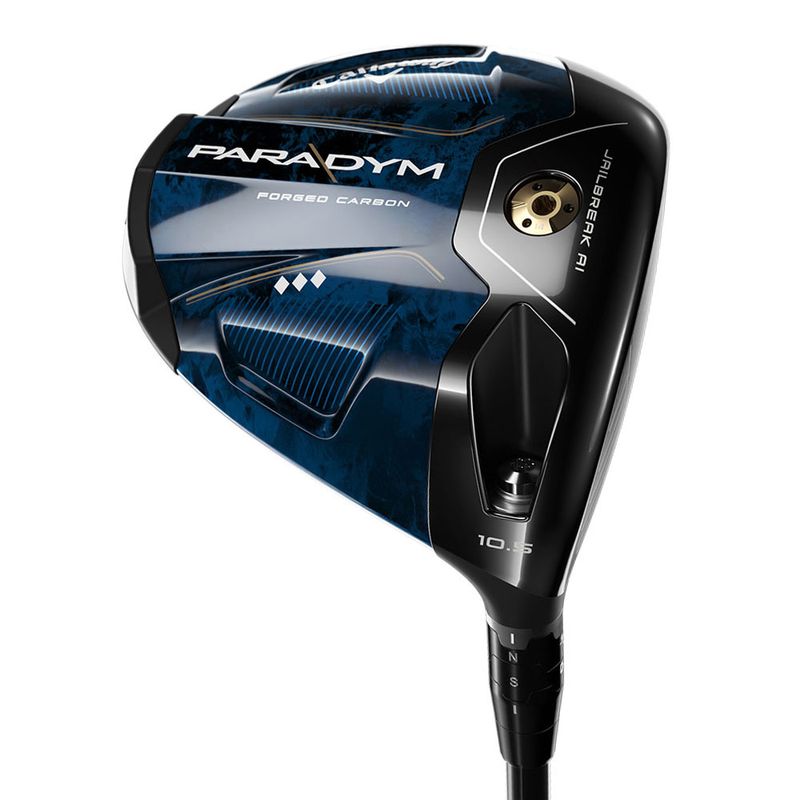 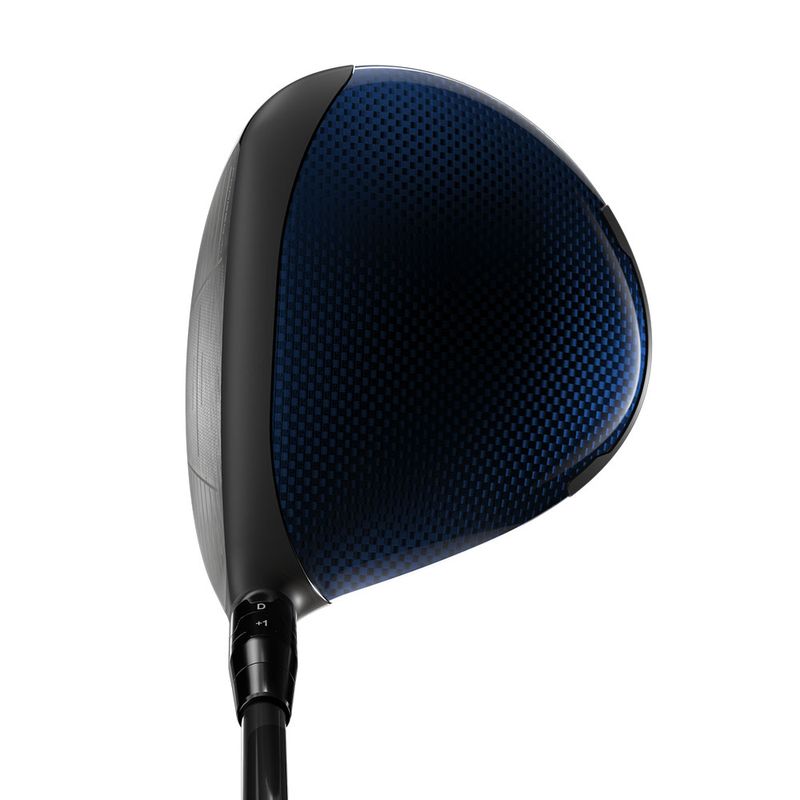 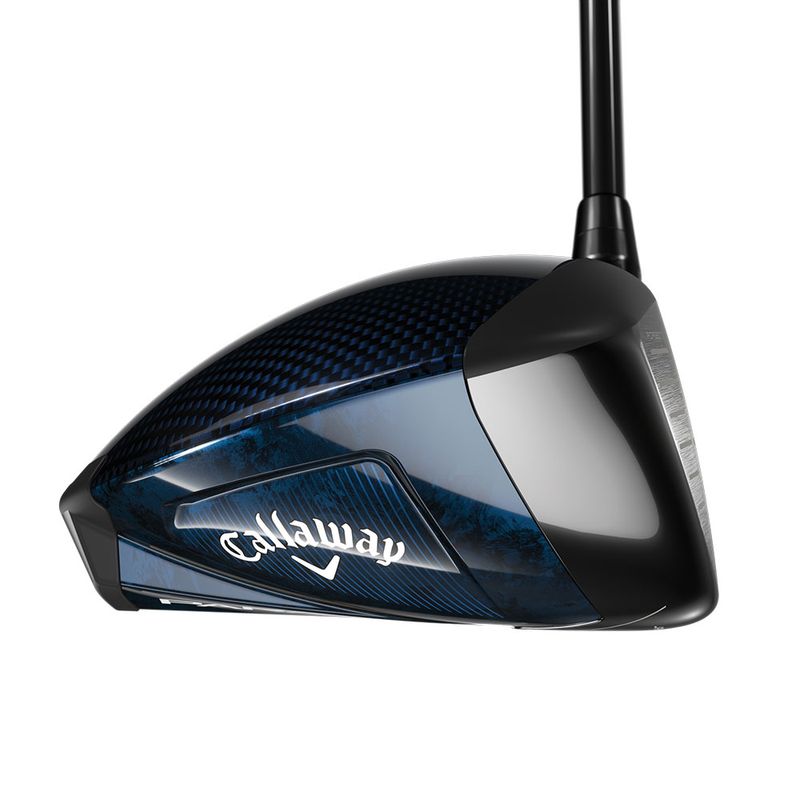 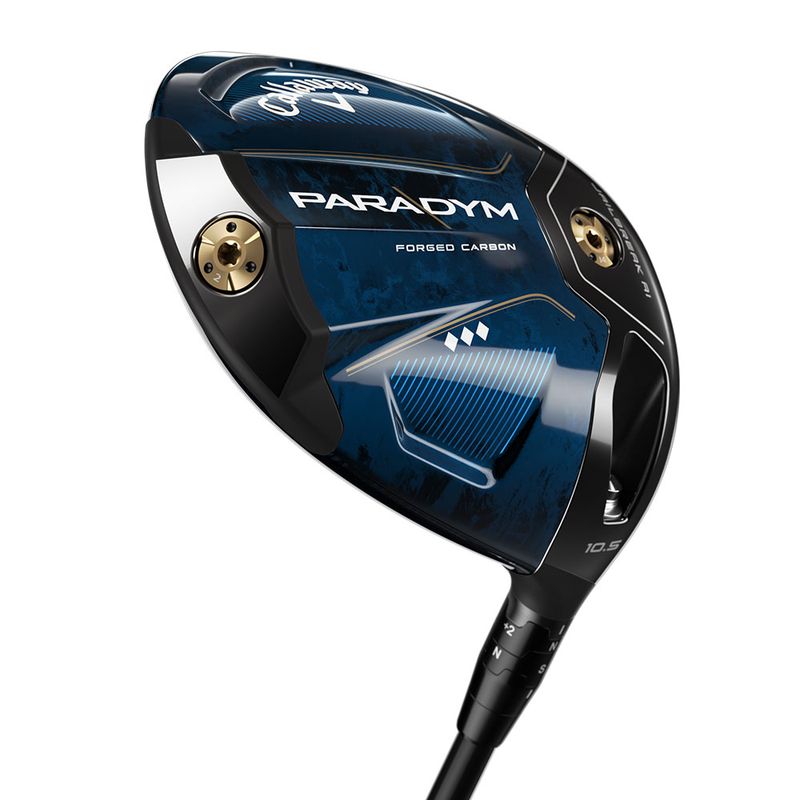 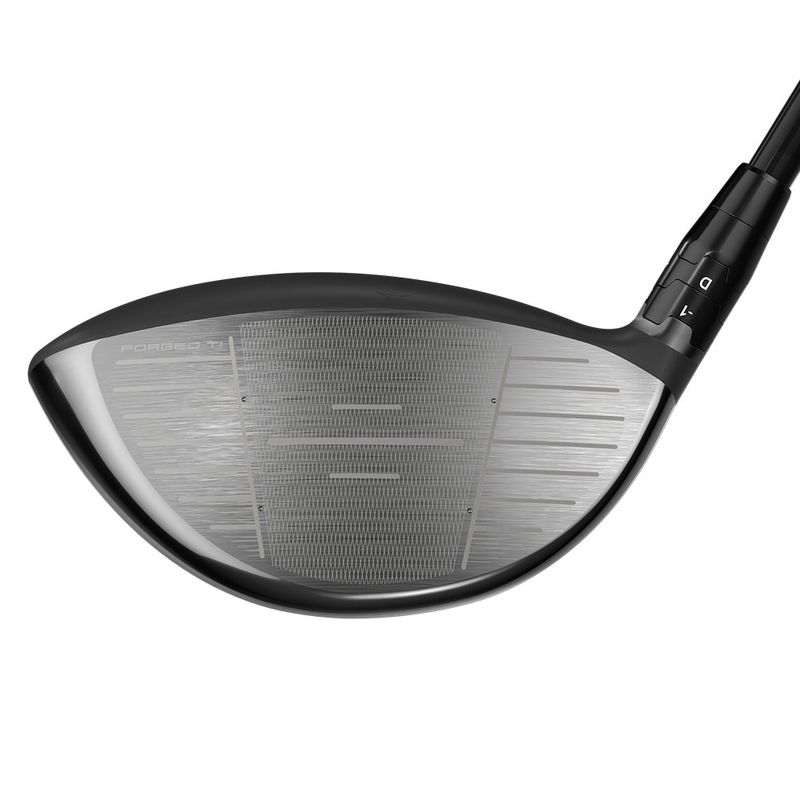 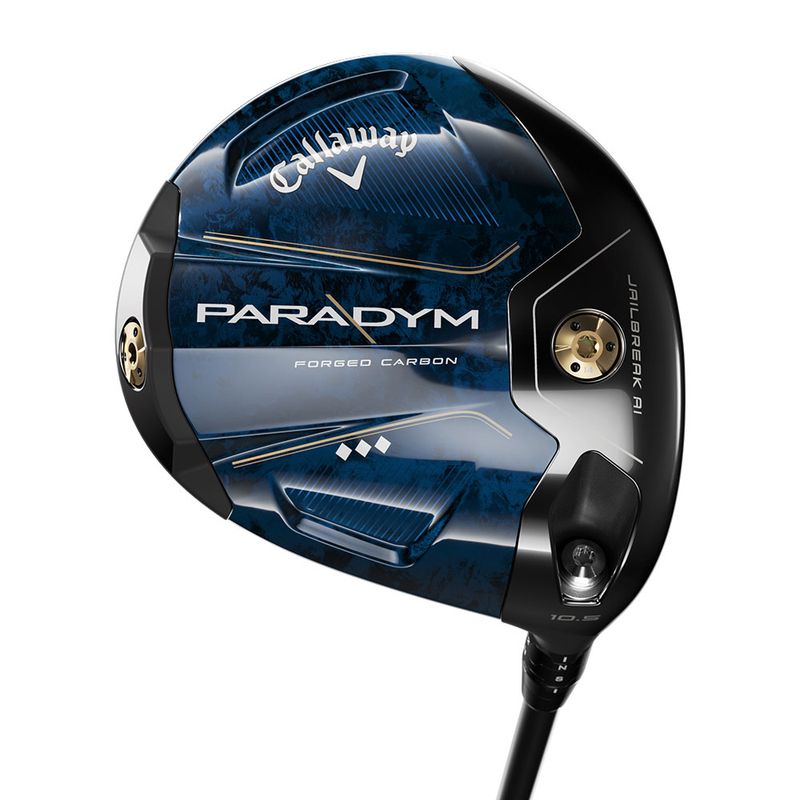 The Paradym Triple Diamond model is compact, 450cc shape designed for better players who want to work the ball. It’s the lowest spinning and lowest launching Paradym model with a neutral ball flight.