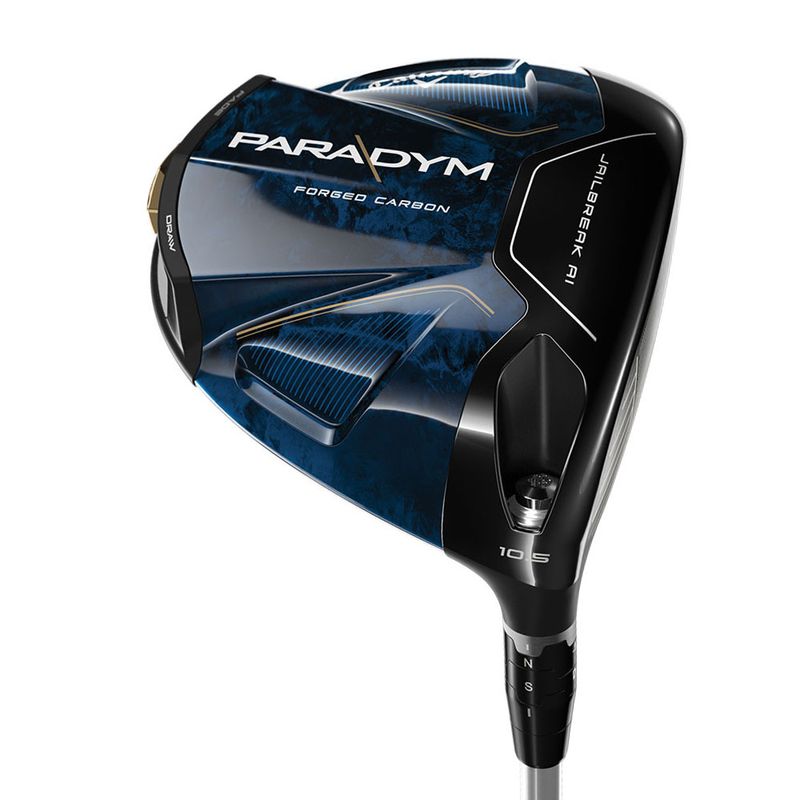 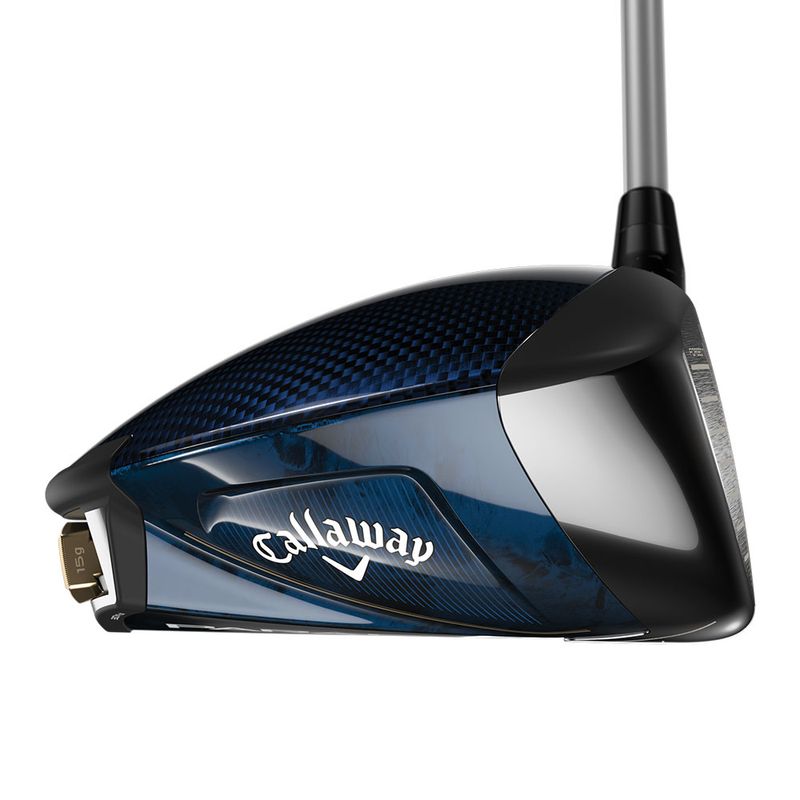 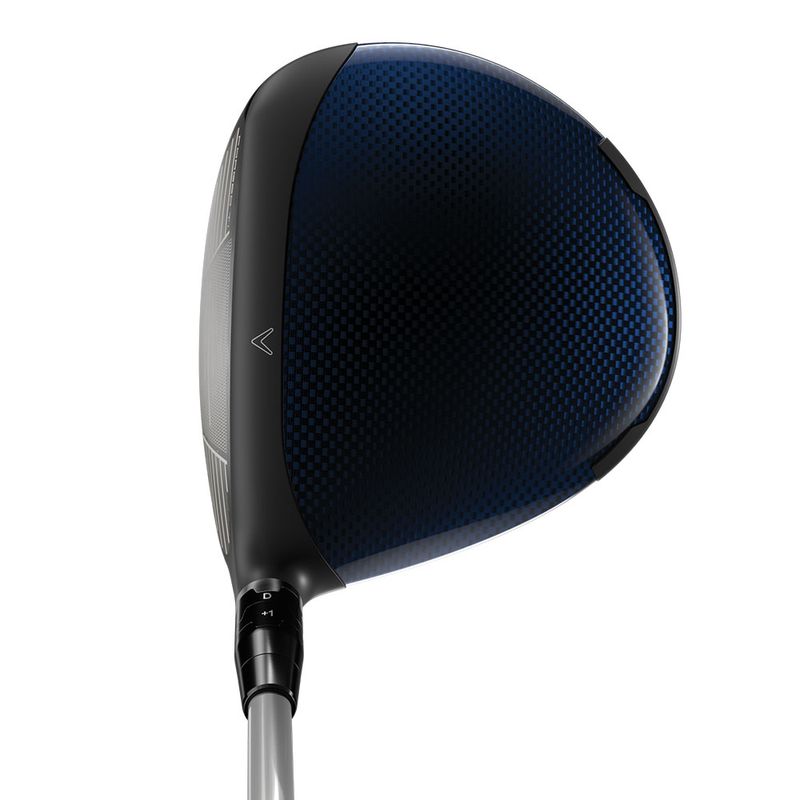 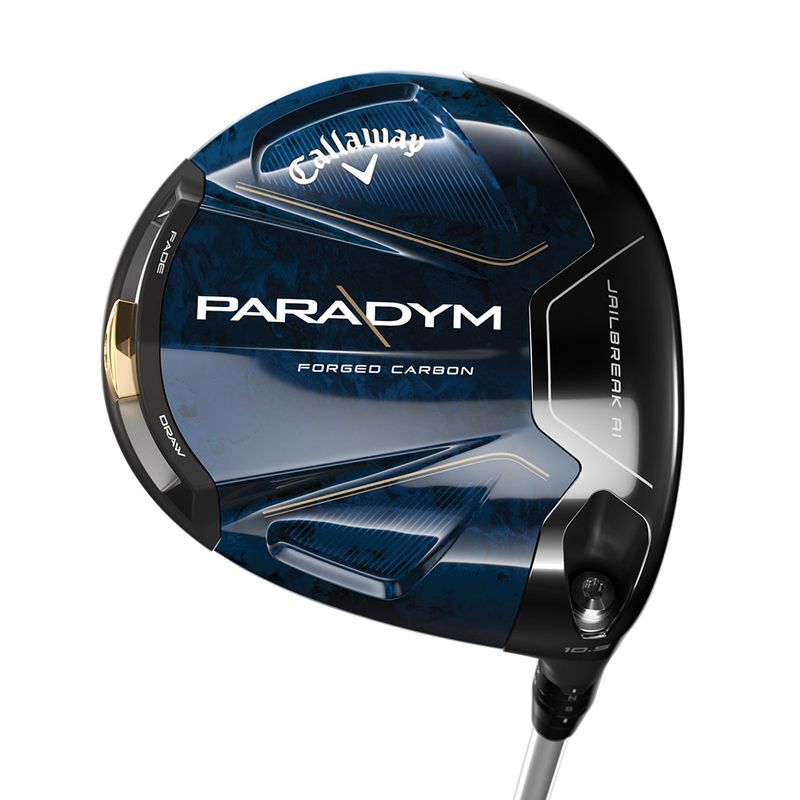 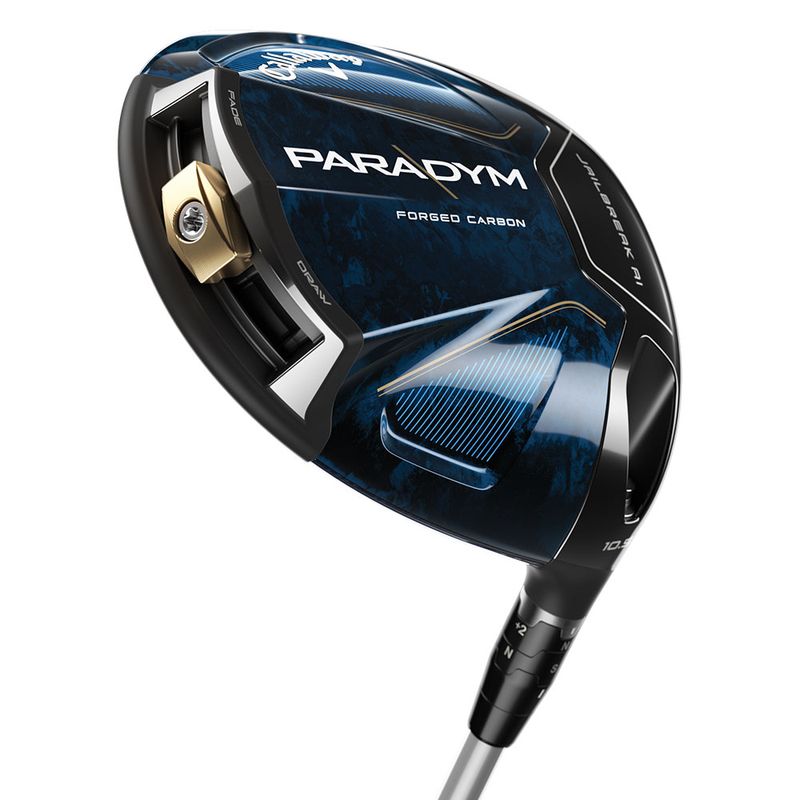 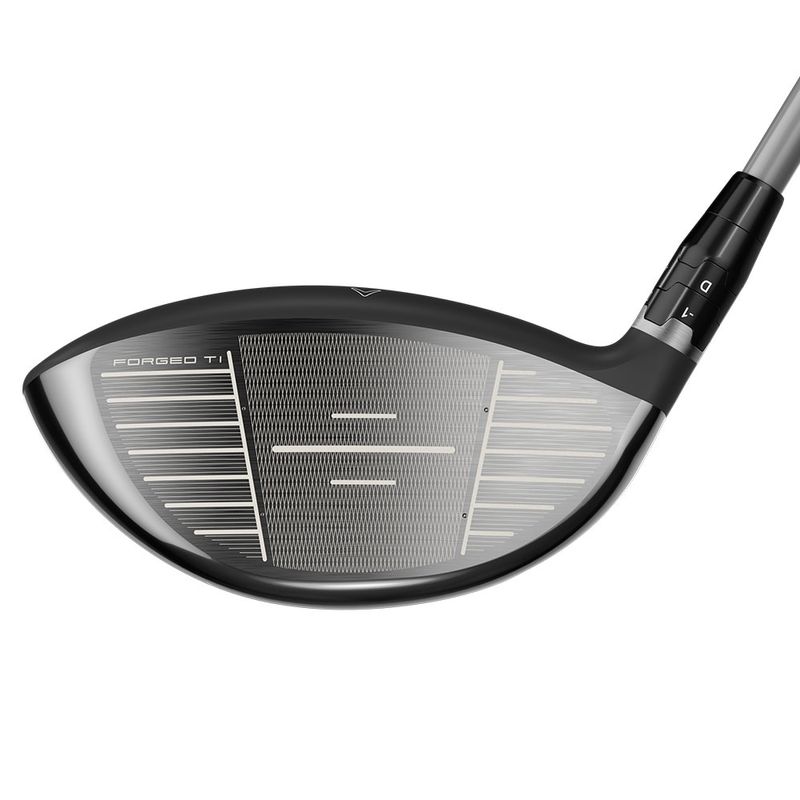 The Paradym driver model provides a refined shape with high MOI and adjustable perimeter weighting. Engineered for players of all skill levels, this club promotes high launch and low spin characteristics along with a neutral ball flight. It’s our best combination of distance, forgiveness, and adjustability.